Anyone use a Dr in Washington state

My current Ent referred me to a specialist at the University of Washington.He was willing to go externally but admitted he had no knowledge of my vascular issues related to eagles.
New Dr was short to the point and Not very positive about my outcome .She plans on going internally doing my right side .And only taking it off at the tonsil area not the whole thing this just doesn’t seem right .plus they did say one was right in between my hyoid and thyroid gland.
Her assistant told me I have to many symptoms that she doesn’t think has anything to do with eagles .I am so overwhelmed and have no idea what to do at this point.Im suppose to be getting my surgery date tommorow . I know that I have compression on internal carotid artery on both sides.But she said only if I got relief from the right would they take out the left.Im sorry But I just want them gone.Im in so much pain daily and can’t EVEN drive anymore.
I’m in bed most days. This isn’t living.! I am a train wreck and just so emotional…0622191558|375x499 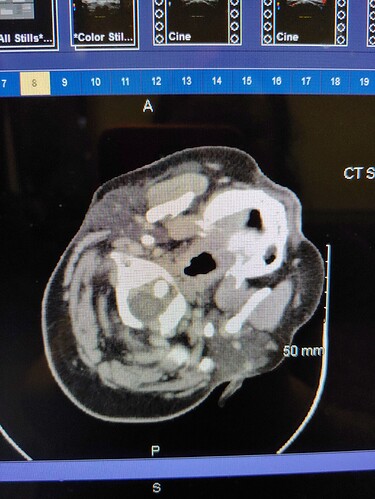 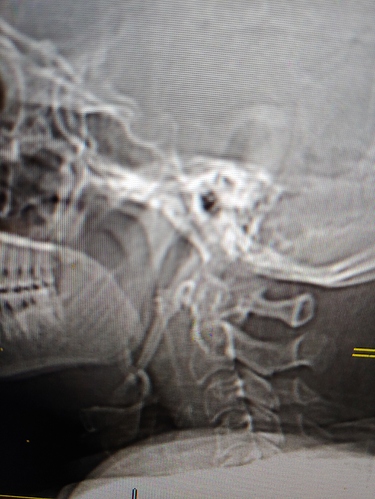 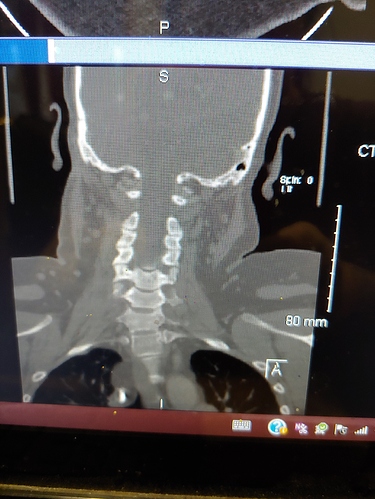 I WOULD NOT have surgery with the female doctor you described above!! No doctor will guarantee results but having just a small portion of the styloid removed can cause symptoms to become worse rather than better. I would also vote against a doctor who is relying on seeing if you feel better after one surgery before she decides to do a second surgery. Hopefully you’ve read enough posts on here to know that in bilateral ES, the second side often creates as bad or worse symptoms than the first once the first side is taken care of. Thus, you will not experience a real sense of healing until both sides are taken care of.

Not sure what the deal is in seeing something between your thyroid & hyoid bone. The stylohyoid ligament extends from the top of the hyoid bone to the tip of the styloid process. The thryoid is below these structures & so is not involved in ES. That’s kind of a questionable medical comment as far as I’m concerned.

With the extent of your ES it is VERY IMPORTANT for you to see a doctor who is experienced with ES & knows the many symptoms it can cause & understands how to surgically deal with the vascular impingement it is causing.

If you can’t travel out of state to one of the more experienced ES doctors, I think your original ENT sounds like a safer bet. Is he a skull-based surgeon? That’s the kind of doctor you want to do your surgery. Whether or not he understands that ES can cause vascular compression, removing your styloid to the skull base & the stylo-hyoid ligament at the hyoid bone will help you tremendously. You will need this surgery on both sides (it’s usually done in two surgeries with a few months wait in between) for you to get relief of your symptoms. External surgery is the safest way to do the thorough surgery you need.

I hope your husband is all healed from his surgery & am glad to see you’re able to focus on your situation now.

Totally agree with all of this. As bad as you feel - push on a little to get the right surgeon.

I do agree that this surgeon doesn’t sound experienced enough & for the surgery; removing a small part could leave you worse off. It’s hard when you’re in so much pain but you wan’t to give yourself the best chance to get this done right. If there’s no one else on the doctors list near you, then either see if you can travel or otherwise look for a skull base/ Otolaryngologist near you rather than an ENT as they operate in the same area.
Thinking of you …

I am going back to,original ent .University Dr refused to do it any other way but intraoral.
So on August 26 th I’ll have my right side done first.
Today he told me one is 7 cm and the other is a complete bone to hyoid that sits between thyroid gland and hyoid .Not sure if those are considered long or not but it sure is ruining my life

Yes, they are very long! Obviously your ligament has totally calcified right to the hyoid, no wonder you’re getting symptoms! Which side are you getting done first? There’s lots of info all about what to expect after surgery in the Newbies Guide & the past discussions are searchable, lots of info if you’ve not seen that already. Will put you on my prayer list!