Does anyone have any sense of whether my scans evidence ES? Understand you’re not doctors, but my Primary Care thinks I may have ES, and saw one ENT who told me it was reflux without even looking at them. For 3-4 months, I’ve had trouble swallowing, neck pain, ear pain, and the arteries in my neck feel like they’re beating like crazy. This all started after getting some food caught in my throat and vomiting continuously to get it out. Physical therapy hasn’t helped for three months. And I know its not reflux because I’ve been taking prilosec and zantac for over 3 months.

Oh, and here are the scans 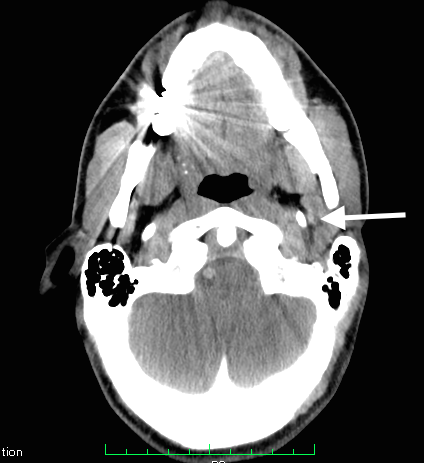 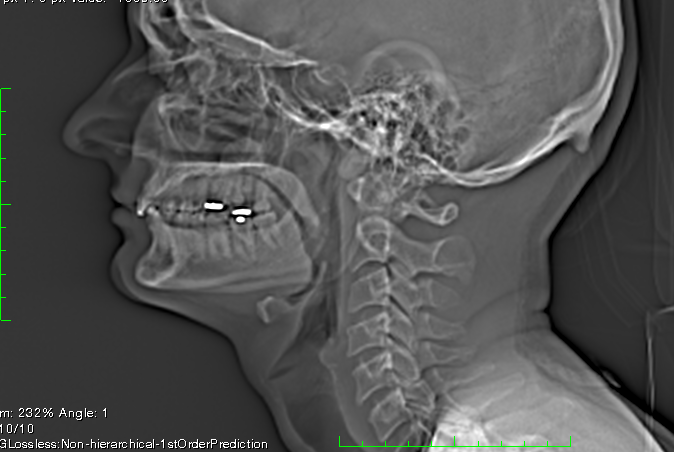 Thanks for everyone on this board!

I can’t make out anything on the scans, from those angles, but then we’re not docs, like you said… You could ask to see the radiologists report, or maybe ask for a review of it to look for elongated styloid processes/ calcified stylo-hyoid ligaments.
Certainly your symptoms are very common ones with ES. You mentioned the arteries beating in your neck- I have had that, but it was actually the jugular veins compressed, I think the pressure builds up and causes the pulsing. If your primary care doc is that knowledgeable and sympathetic (great that they have heard of and suggested ES!), perhaps you could ask for a CT scan with contrast- the dye they inject shows clearly any compression of the blood vessels in that area.
If you look at the doctors list which members have put together, there’s doctors on there who are experienced with ES, so you could ask for a referral to someone who knows about this.

The old “reflux” diagnosis. I suppose I can understand that non invasive course of treatment temporarily but they should also review the tests. I also went to a very specialized ENT that refused to even look at my scans and determined it was reflux. It’s difficult to stand up for yourself when the professionals are insisting on something else. But be diligent! It’s your health so arm yourself with as much written information as possible when you see a doctor.Since it’s very rare many doctors don’t really have much information on it. Or they don’t have the latest information. I’ve learned so much through this site that I didn’t know. Good luck to you!

In the first photo, those 2 white dots are indeed your styloid processes. It’s hard to tell if you have ES from just the still image at that angle, you would need to continue along the scan and measure them to have any idea if the might be elongated.
Still, like everyone says, def ask your radiologist.