I’ve noticed that I always feel much better in the morning as long as I sleep in somewhat upright posture without anything touching my neck. As the day goes on, I get worse.

First of all, I’m going to try to take more naps first because that’s pretty easy & harmless, but it feels like naps aren’t restorative enough to be worth the havoc they wreak on my sleep schedule.

So, I was wondering about biphasic sleep as a solution. Do any of you have experience with it? Or tips on taking naps without destroying your circadian rhythm?

Most of our members w/ VES have found sleeping semi-upright helps them to feel better in the morning & sleep better at night. The other thing that has helped a number of them is to get an Rx for a blood thinner such as Plavix which is often no longer needed once the IJV re-opens.

Biphasic or polyphasic sleep is also an option. I found a good article abt biphasic sleep online. 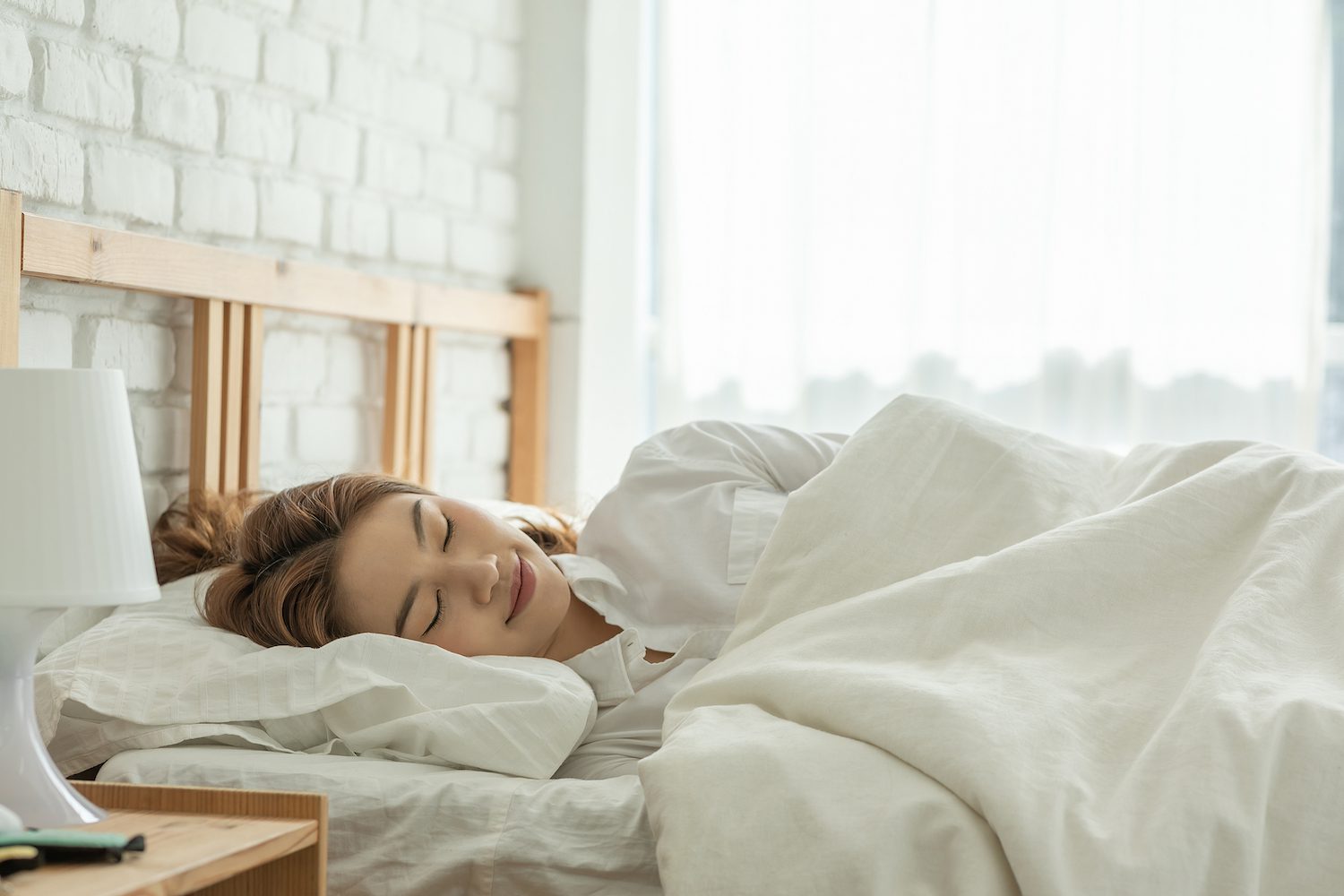 Biphasic Sleep: What It Is And How It Works

Biphasic sleep describes a sleep pattern in which a person sleeps in two segments per day. Learn about potential benefits and how to try this kind of schedule.

There was a popular movie in the 1980s called “Never Cry Wolf” abt Farley Mowat who was doing research on wolves in Alaska. He became very adept at polyphasic sleeping in order to live like the wolves did. He found it a very acceptable way to sleep once his body got used to it. Might be worth your time to watch the movie if you have time (& can find it).

I think it’s worth trying to see if it helps you. When I nap, which is rarely, I keep my naps to 15-30 min which takes the edge off my fatigue but doesn’t mess up my night sleep.

Hopefully you’ll get some input from others on this topic.