So I have finally received radiologist’s opinion on my CT.
He doesn’t say anything about the length of my styloids, but he does say that they are 2,6 cm far from the OS hyioideum, and therefore it is difficult to say if I have ES or not?

Personally I think my styloids are long, and I have never heard anyone talking about the distance from this OS hyoideum.

What do you think? Anyone with similar experience?
Here are my CT pictures. 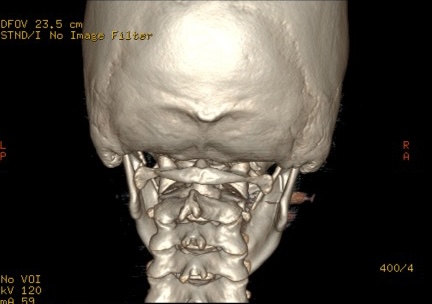 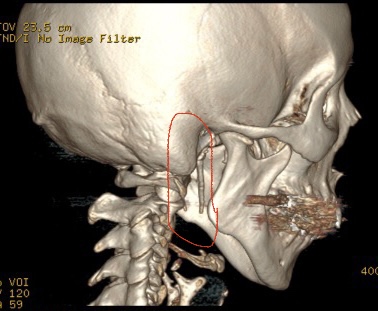 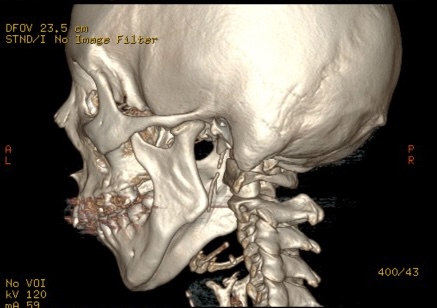 First off, your styloids look pretty long to me, too, & I’d suspect the 2.6 cm measurement is wrong. The left styloid is either more normal length (2.54 cm), & your stylohoid ligament is calcified along a significant portion of its length, or your elongated styloid has broken, & the pieces have separated. Either way, the longer calcified piece is likely causing trouble & the shorter end could be as well. It also looks like you might have short segments of calcified s-h ligament sprouting from the lesser horns of your hyoid bone (the s-h ligaments attach at the tip of each styloid & at the lesser horns of the hyoid bone).

Interesting that they noted the styloids are “far from the hyoid bone.” That is really not a significant fact where ES is concerned as the angle of the styloids, how thick, curved, twisted or pointed they are also contribute to symptoms. Even normal length styloids can cause symptoms if they are extra thick, angled, etc.

You along w/ many others on this forum have lost your cervical curve i.e. your neck vertebra normally have a slight curve. Many of us have lost that from too much time in front of computers, cell phones, books, etc., that cause us to look down for many hours per day. This problem is causing many people to have skull, neck, shoulder arm & back pain. There are exercises that can be done to encourage the cervical curve to return. These exercises also help relax shoulder, neck & back muscles which can sometimes help relieve ES symptoms a bit. There are many discussions about the cervical curve (called Lordosis) on our forum. You can find them by clicking on the magnifying glass icon in the upper right of this page & typing cervical curve in the search box.

The image below shows the natural & correct curves of the spine. 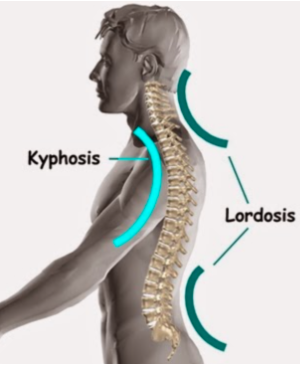 I agree with @Isaiah_40_31 that your styloids look longer than the radiologist measured! I wonder if they measured just the styloid process & haven’t included the calcified stylo-hyoid section? Unfortunately there seems to be quite a bit of ignorance about the styloids & diagnosing ES etc.
The definition of Eagles is having elongated styloid processes &/or calcified stylo-hyoid ligaments which cause symptoms, so I think you qualify…
I don’t know much about the doctors in Norway, but the experienced doctors in the US look at the CT scans themselves & often do their own measurements, so even when the radiologist’s reports haven’t been helpful quite often the doctors will ignore that. I don’t know if you can still get a referral based on this, or if you can send the scans yourself to an experienced doctor, bot sure what your health care system is like?